Samsung’s next rugged Galaxy XCover phone will be announced on July 13 and Evan Blass (@evleaks) shared some official promo images ahead of the big launch. 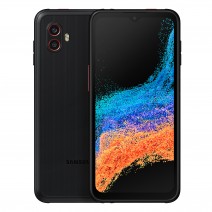 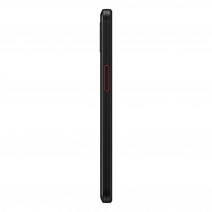 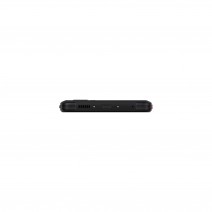 Galaxy XCover6 Pro will bring a 6.56-inch display with a water drop notch on the front and a hardened plastic body with IP68 dust and water resistance. We can spot two camera modules on the back with the main one rumored to come in at 50MP. The device will also boast a removable back for quick battery swaps on the go. 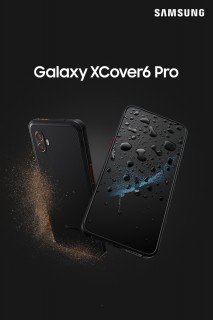 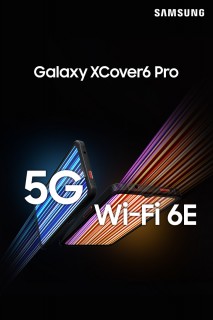 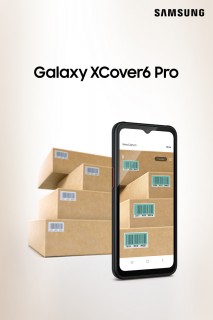 The new images show out 5G and Wi-Fi 6E connectivity and we can also see a 3.5mm headphone jack and a red-accented shortcut button up top. Based on past rumors the device will be powered by the Snapdragon 778G and a 4,050 mAh battery. Galaxy XCover6 Pro will launch alongside the Galaxy Tab Active4 Pro on August 13. It’s still unclear if both devices will be available to general consumers or if Samsung will only sell them B2B.