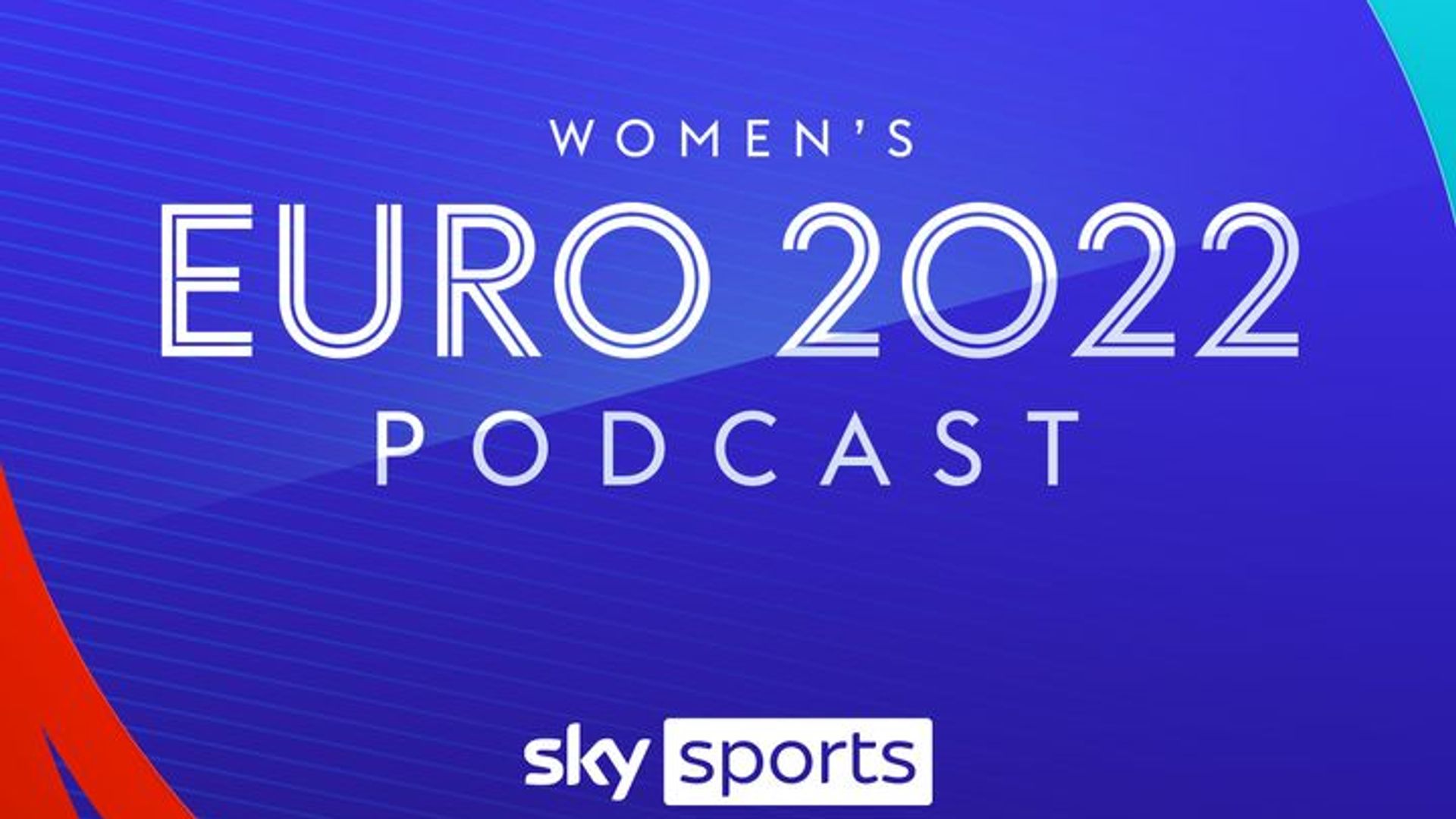 With the Women’s Euros fast approaching, Charlotte Marsh, Anton Toloui and a host of special guests bring you a bumper tournament preview.

Women’s Euros preview: Conundrums for Wiegman and England | NI set to make history | The view from the Netherlands, Spain and beyond

PART 1 | Charlotte and Anton chat all things England, but did the three friendlies post more questions than they answered? Plus the pair make their predictions for the tournament.

PART 2 | Sky Sports News’ Paul Gilmour brings us the latest from the Northern Ireland camp ahead of their first major international tournament, including insight on Marissa Callaghan’s injury and how Kenny Shiels is preparing his side.

PART 3 | Taking in the view from around Europe, with journalists Alex Ibaceta and Jess Parker Humphreys discussing some of the tournament favourites, including Spain, Germany and France. Plus, NOS presenter Suse Van Kleef brings us the latest on reigning European champions, the Netherlands.

Listen and subscribe to the Sky Sports Women’s Euros podcast

Sky Sports’ Essential Football Podcast will be rebranded for the tournament to Sky Sports Women’s Euros Podcast from 21 June.

Hosted by Charlotte Marsh and Anton Toloui, it will feature exclusive news and player interviews, plus expert analysis from Sky Sports reporters, journalists and special guests and the latest on the big stories from around the Women’s Euros.

Follow all the latest from the England camp, including episodes recorded at the grounds straight after the Lionesses have played. There will also be insight from Northern Ireland as they compete in their first European Championships.

The Sky Sports Women’s Euros podcast will run all the way until the final at Wembley on July 31, with all you need for a festival of women’s football this summer.

Keep up with all the latest from Euro 2022 across Sky Sports and Sky Sports News this summer.

Coverage will be anchored by Sky Sports WSL presenter Caroline Barker, alongside Jessica Creighton and Kyle Walker. Meanwhile, Karen Carney, Sue Smith, Courtney Sweetman-Kirk and Laura Bassett will give analysis throughout the tournament.

The pundits and presenters will work from the Sky Sports Women’s Euro 2022 Mobile Presentation Bus, which will follow the Sky Sports News team around the country to the various stadiums where matches are being played.

Group A: England vs Austria – kick off 8pm, Old Trafford

Group B: Spain vs Finland – kick off 5pm, Stadium MK

Group B: Denmark vs Finland – kick off 5pm, Stadium MK

Group A: Austria vs Norway – kick off 8pm, Brighton and Hove Community Stadium

Group B: Finland vs Germany – kick off 8pm, Stadium MK