Health sensors are constantly evolving and appearing on various products from smartphones to smartwatches and more recently wireless earbuds. A fairly recent rumor suggested that Apple’s next AirPods Pro 2 might include a built-in heart rate and body temperature sensors but now Bloomberg’s Mark Gurman is countering those claims. Gurman confirms Apple is likely testing both health sensors internally on AirPods prototypes but neither feature is ready to make its way to consumer versions in 2022. 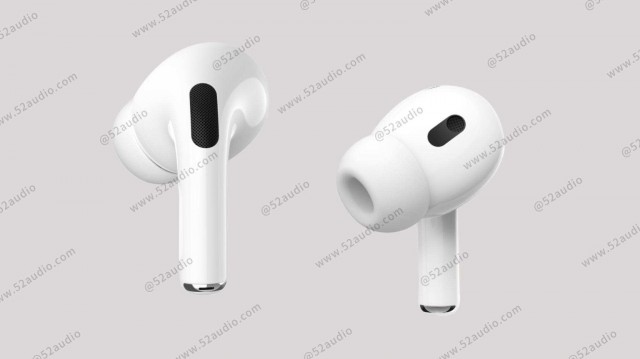 In related news, Gurman is confident that Apple Watch Series 8 will bring body temperature monitoring. The feature is currently under internal testing and is highly likely to make its way to all Serie 8 Watch models. Gurman also corroborates rumors of a rugged edition Series 8 watch that will be aimed at extreme sports athletes. 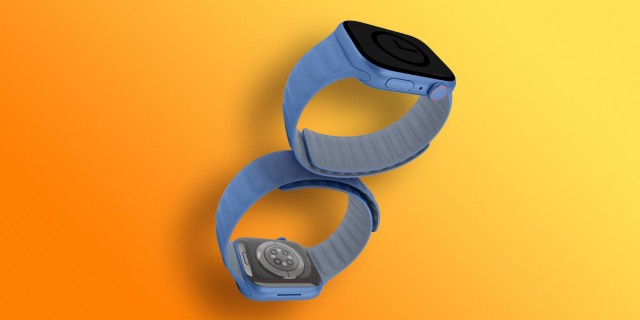 In addition, DSCC’s Ross Young specifies the Watch Series 8 display will measure in at 1.99-inches diagonally – up from the 45mm Series 7 variant’s 1.9-inch panel.

Realme 10 Pro in for review

iQOO 11 in for review