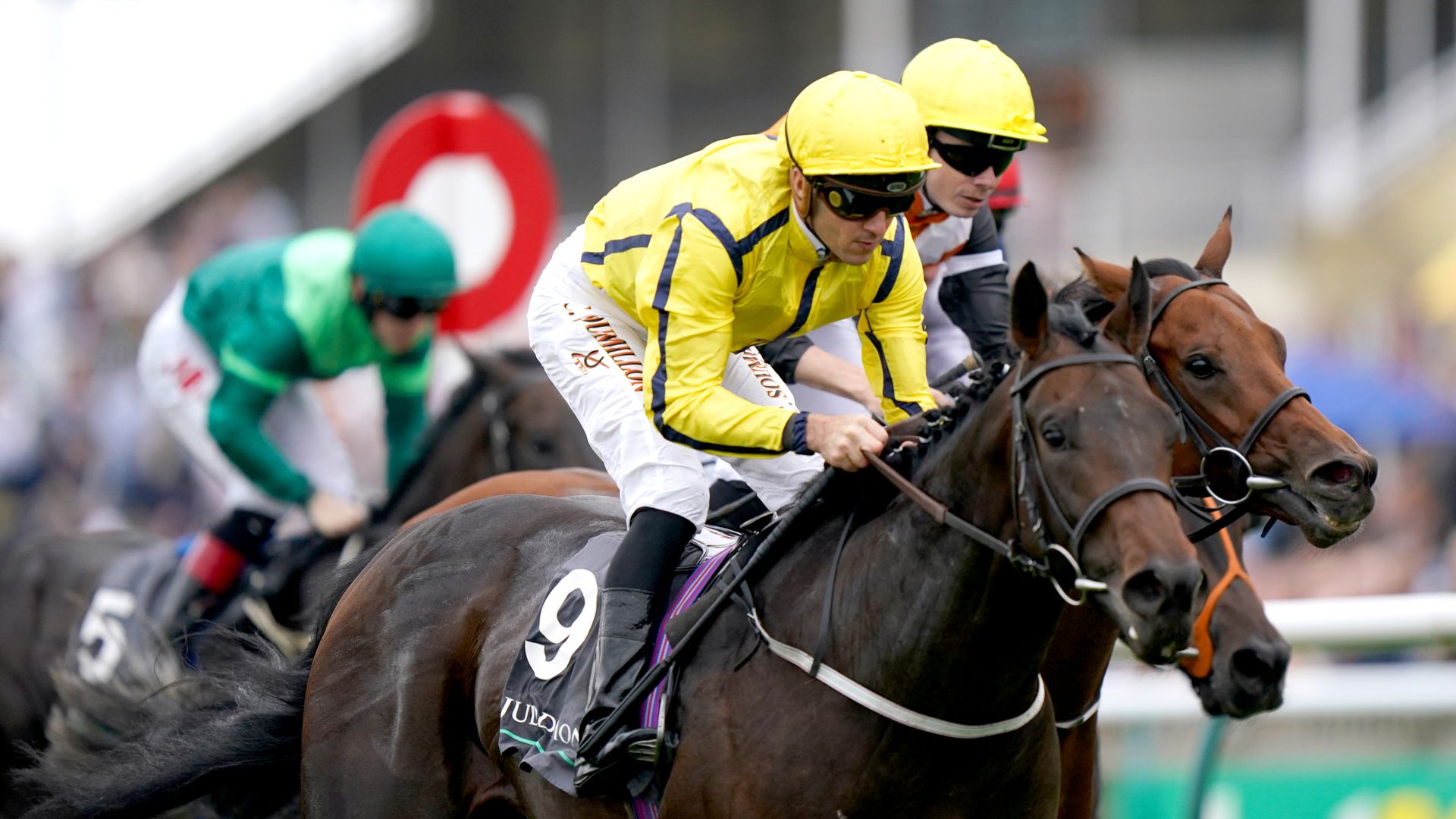 Richard Fahey retains faith in Perfect Power despite the Commonwealth Cup winner failing to make an impact in the July Cup.

The three-year-old was taking on his elders for the first time at Newmarket yet never threatened to get involved, finishing seventh behind Alcohol Free.

He is now having a short break before possibly heading for the Prix Maurice de Gheest in France.

“He recovered very quickly – but in the race itself he never got firing at all. There’s a turbo engine there and he never got to engage it at Newmarket.

“The good news is he’s fine – there are no issues at all. He recovered so quickly it was like he’d not had a race. He just didn’t bounce and race. He’s a horse who likes to sit off the pace and pick them up when the leaders get tired, but they kept going on Saturday and he never got competitive.

“Christophe Soumillon was very keen afterwards to go to the Prix Maurice de Gheest at Deauville, he feels it will be the ideal race for him.

“We’ll take a look at that and see how he is when he’s back cantering. He’ll have a short break and there are plenty of races for him at the back-end of the season.

“We’ve lost no faith in the horse after Newmarket. He’ll be back.”

How long before a sub two-hour marathon? Bashir Abdi says “it is possible” for Eliud Kipchoge | News News

Kingdom of the Planet of the Apes announced for 2024

The Equalizer – Episode 3.02 – Where There’s Smoke

Kingdom of the Planet of the Apes announced for 2024

The Equalizer – Episode 3.02 – Where There’s Smoke