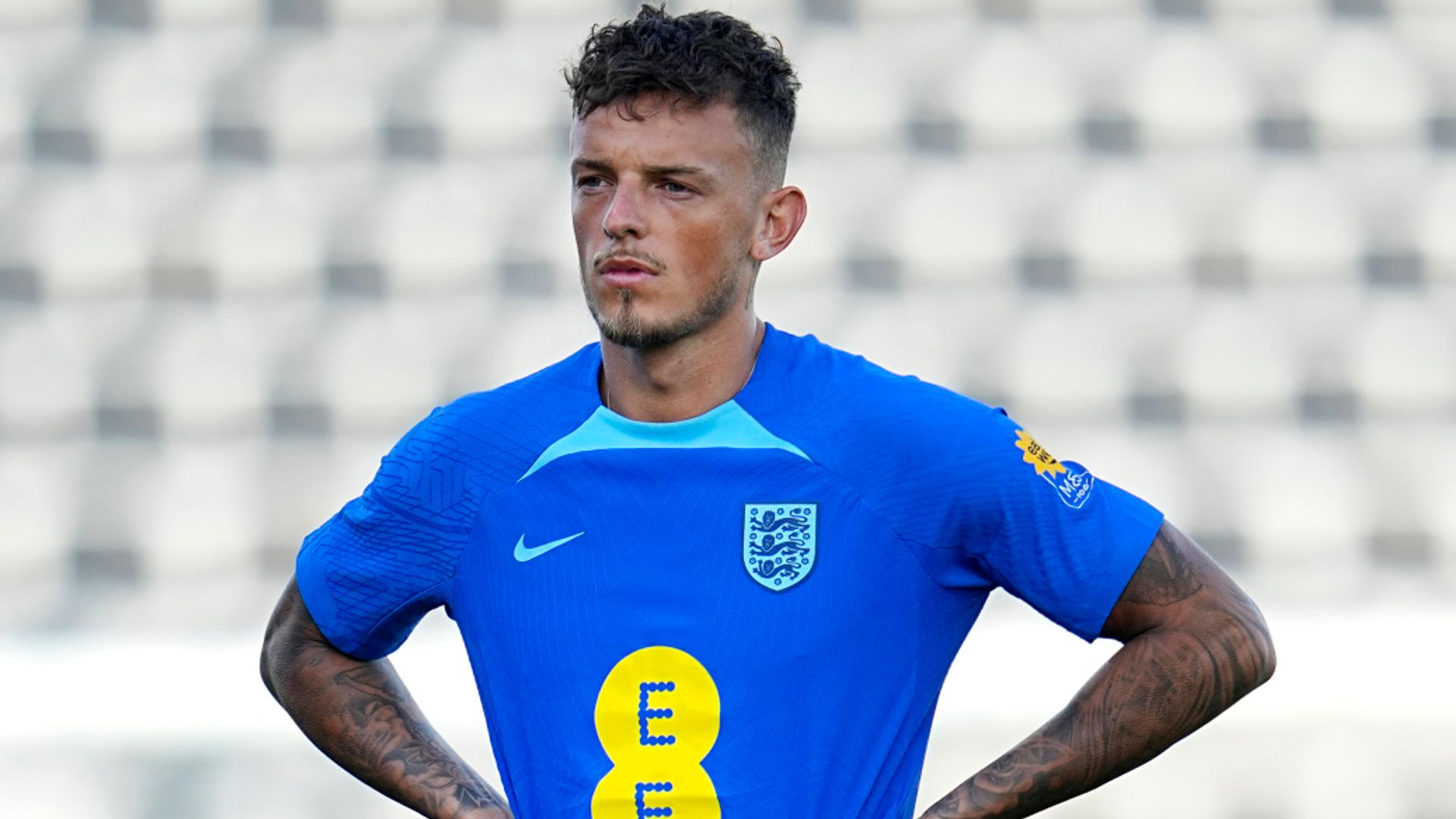 The Arsenal defender is not expected to return to the squad for the remainder of the tournament.

The 25-year-old was included in Gareth Southgate’s 26-man squad for the World Cup following an impressive start to the season with the Gunners.

White did not feature in England’s first two Group B matches and missed Tuesday’s 3-0 win against Wales through illness.

“We ask that the player’s privacy is respected at this moment in time,” a statement from the Football Association read.

White, who has four caps for England, was called up as a late replacement for last year’s European Championship but did not feature and is yet to represent his country at a major international tournament.

England’s victory over Wales ensured they finished top of Group B and set up a World Cup last-16 tie with Senegal on Sunday.