Home SPORTS July Cup at Newmarket in the mix for Twilight Jet despite Royal... 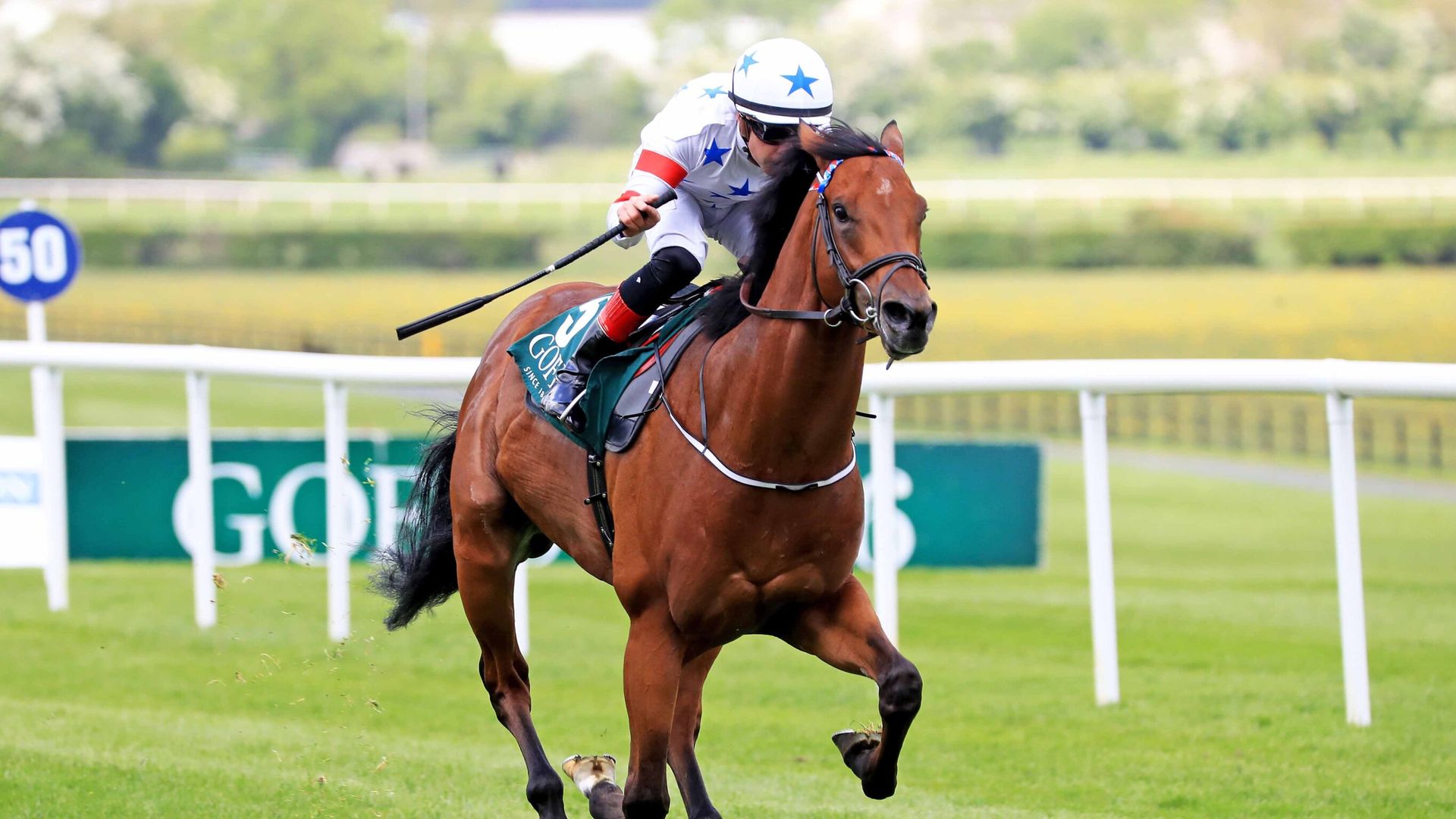 Twilight Jet could bid to bounce back from his disappointing run at Royal Ascot in the Darley July Cup at Newmarket next month.

Following an impressive reappearance in the Lacken Stakes at Naas in May, hopes were high ahead of last week’s Commonwealth Cup, but he finished last of the 20 runners.

Trainer Michael O’Callaghan soon discovered all was not well with his star three-year-old, but hopes he could be back on-song in time to run on the July Course in a fortnight’s time.

“He was quite sick after Ascot. He scoped badly after the race and the next morning he was very, very tired,” said the trainer.

“He obviously had something brewing and it just happened to come to a head on the race. These things can be hard to avoid at times when the horses are travelling and everything.

“He’s back fresh and well in the last couple of days and he may end up going to the July Cup next because he’s very, very good.

“Even after the gates opened the other day, I was watching the racing thinking ‘this is not him’, and that’s the way it panned out – he didn’t run any race.

“If we can get those things ironed out and get him back, he’ll have a crack at a few big races during the rest of the season.”