A new version 8.5 of the Google Camera app for Pixel smartphones has begun rolling out and 9to5Google has spotted some evidence about the Google Pixel 7 in its latest “APK Insight” post.

There’s evidence that suggests that both the Google Pixel 7 and 7 Pro will use new front-facing camera sensors that are capable of recording 4K video. This is denoted by the camera tags found within the APK’s code “p21_front_setup” which was previously only tagged on the Pixel 6 Pro. 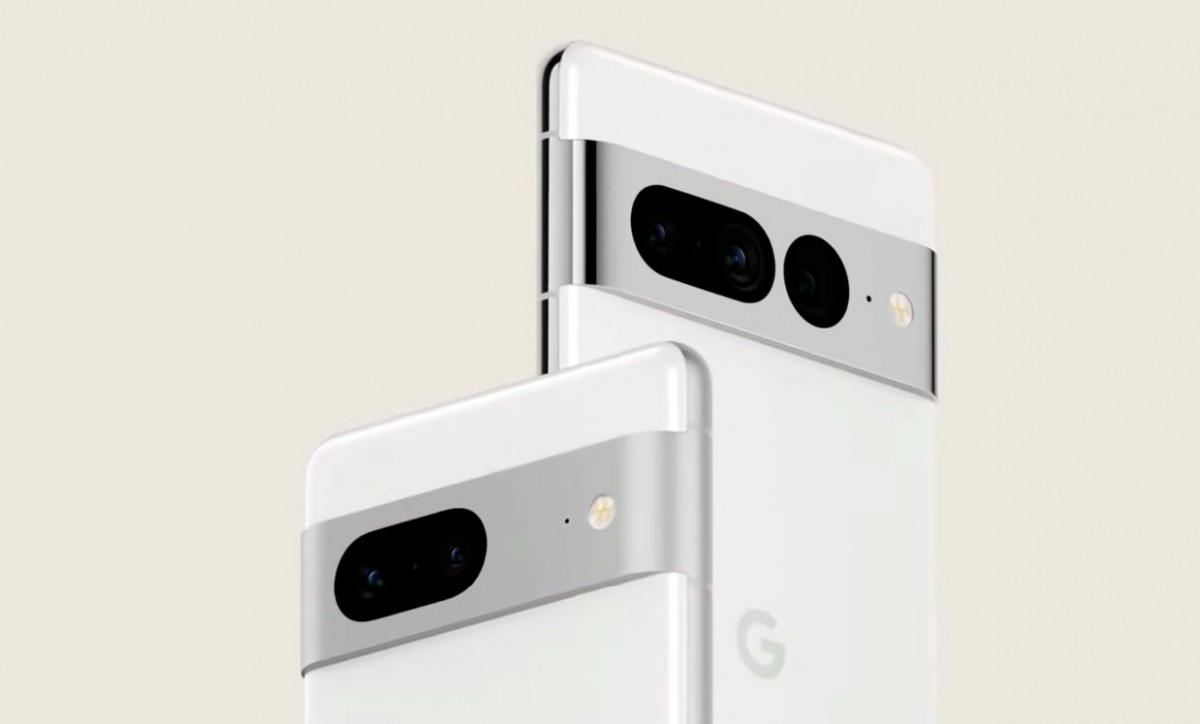 As of now, it isn’t known whether the Pixel 7 duo will equip the same 11.1MP sensor found in the Google Pixel 6 Pro, but 9to5Google is certain of both devices’ ability to do front-facing 4K like the Pixel 6 Pro (the Pixel 6 isn’t able to).

On to the Pixel Tablet: The code found “includes early preparations” for the tablet and there’s a sliver of evidence suggesting that the unreleased Pixel Tablet has a single rear-facing camera. It is only presumed that this Tablet would have a front-facing camera at all, but it is still too early to call it given that the Google Pixel Tablet is not expected to arrive until sometime next year.

The Pixel 7 and 7 Pro were unveiled during Google I/O last month and are expected to be fully announced, along with the Google Pixel Watch, sometime this fall.

Coca-Cola Phone could be a special edition Realme 10 Pro