Jack Wilshere has been appointed as Arsenal U18 head coach, following his retirement from professional football last week.

Wilshere graduated from the Arsenal academy and went on to make 197 appearances for the club between 2008 and 2018, winning the FA Cup twice. He announced his playing career had come to an end on Friday at the age of 30, just a day after ending his five-month stint at Danish club AGF.

Wilshere, who also played for Bournemouth and West Ham during an injury-hit career, spent time last year working with the Arsenal youngsters but this will be his first official coaching position.

“It’s a huge honour to have this role,” the former England international said. “It’s no secret that I love this club. I love what we stand for and you know a big part of my life was spent in this academy, some of the best days of my life.

“This is a big opportunity for me and I’m ready. I’m hungry and can’t wait to help these young players thrive and be the best they can be on and off the pitch. 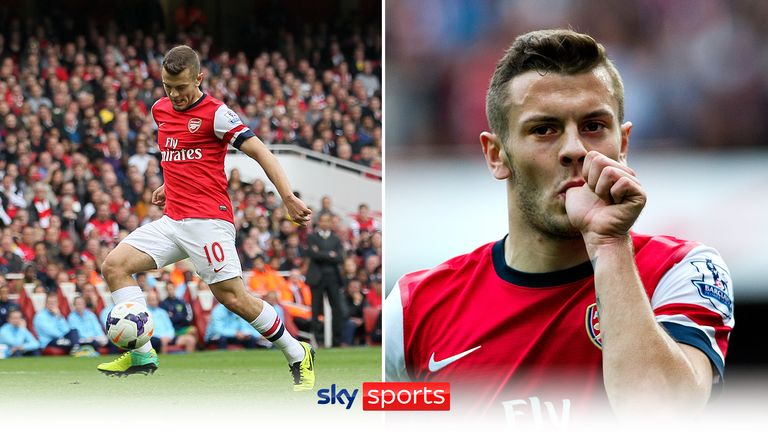 “It’s a special feeling to be part of the Arsenal family. It never left me, even though I moved on for a few years, my heart was always still at Arsenal. I can’t wait to get started and help these young players thrive with a great team around me.”

Wilshere will be supported by another former Arsenal academy graduate Adam Birchall, who will act as U18s assistant coach and U17s head coach, having previously led the U16s.

Academy manager Pet Mertesacker said of Wilshere’s appointment: “This is great news for everyone involved in our academy. We have made a number of really positive changes in the last few weeks and I believe that we have the best possible people here to build on the progress that we’ve made in recent years.

“Everyone knows how passionate Jack is about Arsenal. He understands what we want to achieve here and he really impressed us last year. He knows exactly what it takes to progress through the academy into first team football.”

In another academy appointment, Mehmet Ali has moved from U23s assistant coach to take on the head coach position of the U21s and lead the club’s Professional Development Phase. Max Porter has stepped up from the U18s to act as his assistant.

It is a sad end to a career that promised so much but memories of Jack Wilshere’s thrilling talent will endure – especially to those who witnessed his mesmerising performance in Arsenal’s 2-1 win over Pep Guardiola’s Barcelona in February of 2011.

Wilshere had only turned 19 a month earlier. He stepped out at the Emirates Stadium that night as the youngest player on the pitch. But what followed, against perhaps the greatest club side in history, was an exhibition in fearlessness and technical brilliance.

There he was, on his own at the base of midfield, spinning past Andres Iniesta and Lionel Messi. There he was, haring after Xavi Hernandez and Sergio Busquets, then motoring away from them, ball, crowd and opponent all under his spell.

By the end, he had completed 43 out of 46 passes – including the one to release Cesc Fabregas in the build-up to Andrey Arshavin’s memorable winner – while only Messi had made more dribbles… 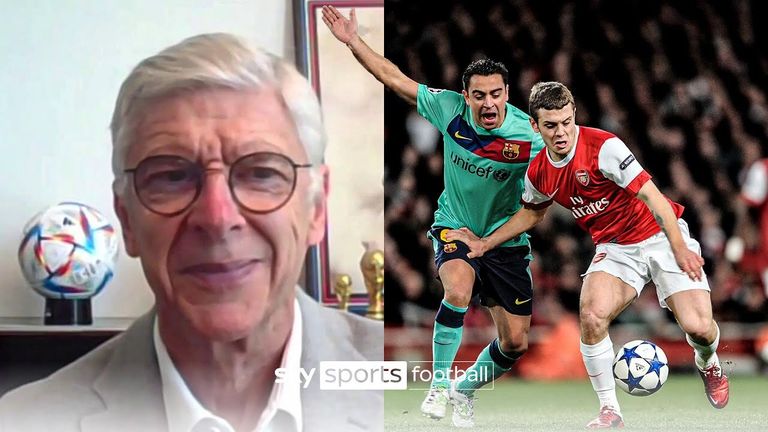 “Well for me it is a sad moment, Jack is an exceptional football player, he has first not to thank us but himself as he was brave, talented, not scared of anybody and that is why we thought he could start from such a young age.

“He started in 2008 when he must have been 16 years old and that is, of course, exceptional at that level and straight away he has shown the quality to be a main player. And he stops at 2022 when he is 30 years of age and for a midfielder and a technical player, that is a fantastic age.

“You lose confidence and that is why he took the right decision, I believe as well that he has a coaching career in front of him, the fact that he could not go to the end of his potential might help him to be motivated to make a great coaching career. That is what I wish.

“Jack started as a winger at a young age and he brought that into his midfield and could pass people and unlock the game. He was also not inhibited and not impressed or scared by anybody and not afraid of the big stage, he almost thought it was natural for him to be there.

“And with England as well he very quickly became an obvious choice and candidate.

“First of all, he has a great understanding of the game, I feel a midfield position suits well the development of a coach. After that, he is brave, he has good communication skills, he is honest and is intelligent. And overall on top of that, he certainly finishes his career frustrated and if he manages to transform that frustration into motivation to show how good he is at football, then I think he can have a promising career as a coach.”